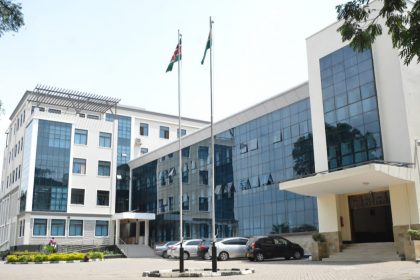 The Nakuru County Assembly Leadership was privileged to host His Excellency the President of the Republic of Kenya Hon. Uhuru Kenyatta during the official opening of Ugatuzi Plaza on 14th August 2019.

The President toured the new building after which he addressed the Members of the County Assembly at the chambers.

In his remarks, President Uhuru commended the exemplary works done at the new structure saying this was the real meaning of devolution.

The elated President said the Building will go a long way in service delivery to the great people of Nakuru County.

Uhuru was also quick to point out that other counties should emulate Nakuru County Assembly for sacrificing their foreign travels and diverting the monies for development.

He said the noble act has demonstrated the true character of a leader who is selfless in serving the electorates.

The head of state also promised to partner with the county assembly in developments for the greater good of Nakuru County.

Both the leaders of Majority and Minority Hon Moses Ndungu and Hon Peter Palan’ga addressed the President where they highlighted some of the projects the government should undertake.

Key among the projects was revamping of Pyrethrum Company to help the growers of the flower.

Hon Speaker Joel Kairu thanked the President for being the second President of the Republic of Kenya after his father Mzee Jomo Kenyatta in 1967 to step foot at county assembly premises. 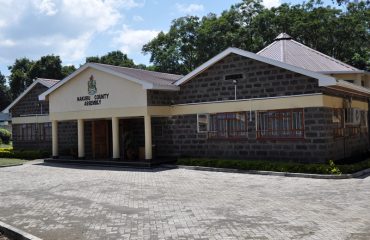 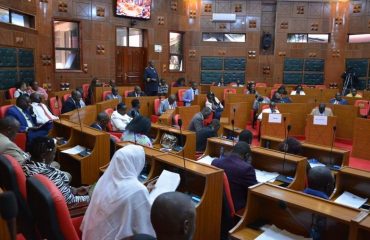 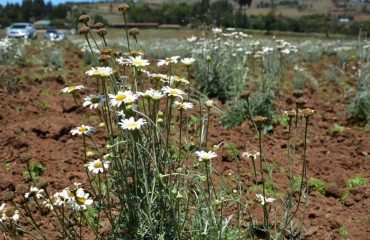