The Nakuru County Honors and Awards Bill, 2019, set to provide a legal framework for recognition and honor of the County heroes, has been read for the second time.

Culture, Sports and Community Services Committee Chairman Eddy Kiragu said once the bill becomes an Act, people who have contributed positively to the County will be recognized and honored.

“The Bill intends to put in place a formula for identification, selection and honoring of acts of heroism, patriotism and leadership excellence,” noted Hon Kiragu.

If it becomes an Act, the devolved unit will constitute a County Honors Advisory Committee, which will identify and vet personalities from various sectors before they are recommended to be feted as heroes.

After the determination of heroes and heroism, the list will be forwarded to the Governor for conferment of honors and awards if the proposed law is enacted. 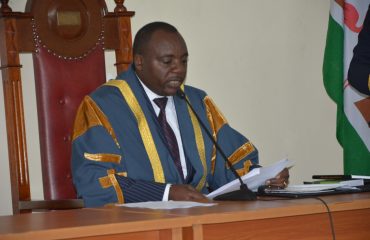 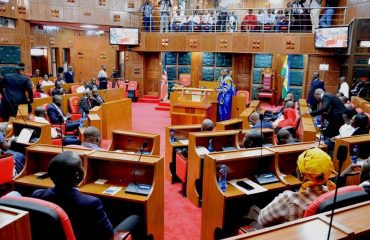 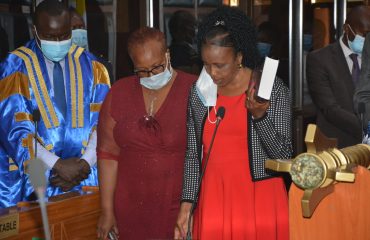 Swearing in ceremony of the newly elected MCAs