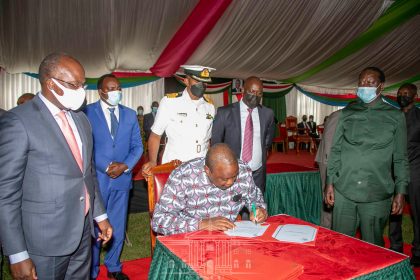 SIDEBAR: {November 6th, 2019: The Assembly adopted a report on the elevation of the Nakuru Municipality to the city status.

During the afternoon session chaired by Hon. Speaker Joel Kairu, the members debated on the report tabled by the Committee on Lands, Housing and Physical Planning Chairman Hon. Stephen Ngethe and unanimously agreed that the benefits of elevation outweighed the demerits.}

The region will roar back to life driving grand infrastructural projects and increasing tangible household economies for the Nakuru people and investors.

The President signed handed over the Instruments of City Conferment to Nakuru Governor Lee Kinyanjui at the rehabilitated Nyayo Gardens.

Hon Kairu stated that Nakuru City will attract both local and foreign investors making it grow in leaps and bounds hence a centre of economic growth.

The conferment followed the approval of the Senate Devolution Committee on May 25, which gave its nod to the county’s application to elevate the town’s status.

The Urban Areas and Cities Act sought to give effect to Article 184 of the Constitution which provides for classification, governance and management of urban areas and cities.

The Act indicates that they must also have integrated development plans and demonstrate the capacity to generate sufficient revenue to sustain operations.

The President inaugurated the new Nakuru Disaster Management Centre as well as the rehabilitated Nyayo Gardens.

Benefits of Nakuru’s elevation to a City Status

1. More allocation of funds by the National government. The county has been receiving about 15B per year to run its operation and this amount is likely to be increased.

2. A lot of investors will be attracted to start various businesses and this means a lot of employment will be created for the people.

3. Aids and donations from international communities and organizations such as World Bank and the international monetary fund. This is meant to improve the living conditions of residents.

4. Affordable housing projects. The urban centre is set to have over 600 units constructed by the central government that will accommodate low-income earners. 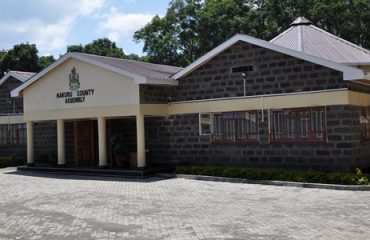 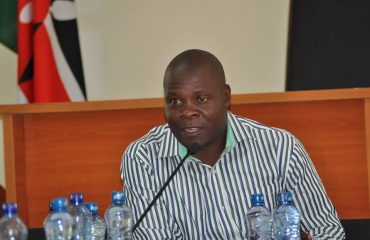