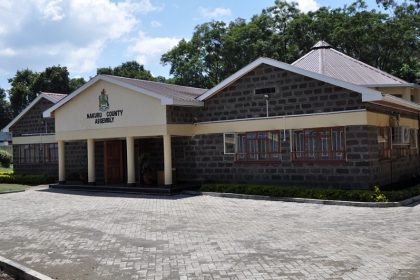 The assembly has today adjourned normal business to discuss a matter of county importance as per County Assembly of Nakuru Standing Order 36. Chairman of the Budget and Appropriations Committee Hon. Moses Ndung’u sought leave to adjourn the house for the purpose of discussing a definite matter of county importance. In his statement, Hon. Ndung’u noted that his committee and the assembly by extension has been continually frustrated by delays by the county executive member in charge of finance in submitting numerous budget documents as set out in the Public Finance Management Act (2015).
The Chairman informed the house that the assembly was yet to receive the County Integrated Development Plan (CIDP) which the law specifies should be submitted to the assembly by September 1. The annual development plan which should accompany the CIDP and be submitted by the same date has also not been submitted. Other documents that the Office of the Finance CEC is yet to submit include the County Fiscal Strategy Paper (CFSP) and the County Debt Resolution Paper whose deadline for submission was February 28. Hon. Ndung’u noted that these documents should be used to guide the county budget process which is now shrouded in confusion and uncertainty with its deadline for submission, April 30, fast approaching. These delays, the chairman further told MCAs were posing a serious challenge to the assembly in the execution of its mandate.
He added that late submissions were acting as a hindrance in the assembly proper planning and carrying out the constitutionally required public participation as the house had to rush against legal deadlines in passing the documents. He pointed out that the Finance Bill was also submitted to the house long after the submission window had expired (90 days after the passing of the Appropriation Bill) and during the assembly’s long December recess. The Chairman requested the house to discuss the matter as per the Standing Orders. 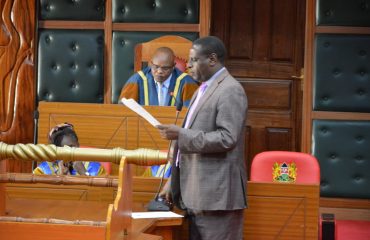 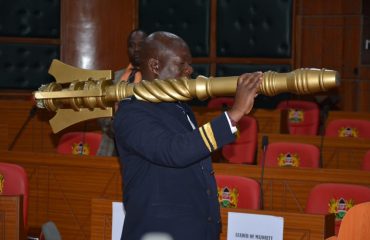 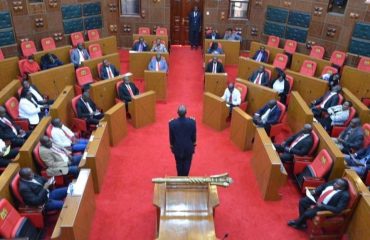